More than 28,000 HIV tests completed by Saskatoon Health Region in 2016

“Everyone needs to be tested. HIV does not discriminate,” said Jen Peterson, HIV co-ordinator for the Saskatoon Indian and Metis Friendship Centre.

This year, local community-based organizations and HIV strategy co-ordinators in the health regions will be hosting the day as a collaborative effort.

“Routine testing is now being offered and we’re trying to improve stigma around this,” said Peterson.

Just last year, a group of doctors in Saskatchewan called on the provincial government to declare a public health state of emergency over HIV rates — a rate that was two times higher than the national average.

According to Peterson, one in five people who are HIV positive don’t know it.

“A lot of people are asymptomatic, so the only way to know is to get tested,” she said. 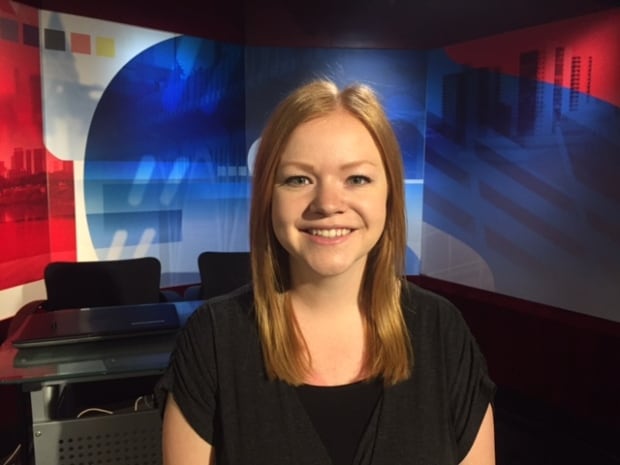 Rapid HIV tests in Saskatoon will be offered on Tuesday in the parking lot of the White Buffalo Youth Lodge from 1-5 p.m. CST.

In Regina, the Regina Qu’Appelle Health Region’s communicable disease and sexual health programs will be conducting HIV tests on the centre stage of the F.W. Hill Mall on Scarth Street from noon until 1 p.m.

Peterson said the test involves a finger poke with results in a minute. If a positive result occurs, blood will be drawn and sent to a laboratory for further testing.